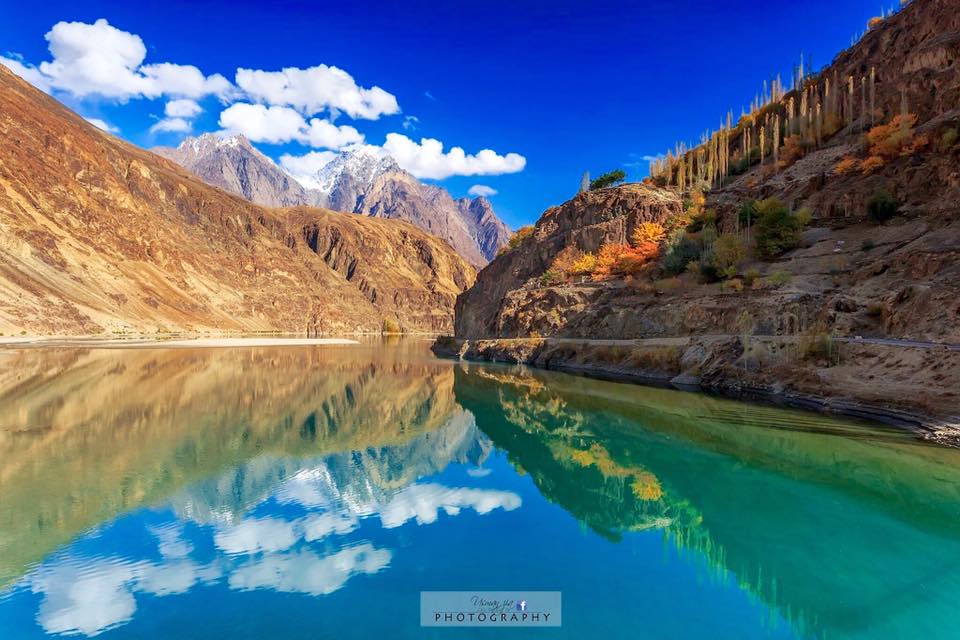 in Destinations, tourism, Travel guides, Travel With Me 2 Comments 2,394 Views

Gupis is small but an important town of Ghizer, which is one of the ten districts of the Gilgit-Baltistan Region of Pakistan. Though the capital city of Ghizar is Gahkuch but Gupis is the prominent town. Ghizer is on the hinge of Gilgit and Chitral. China as well as Tajikistan are connected through Karomber Pass. Karomber Pass is connected through the Shandur Pass from Chitral to Darkot, Ishkomen and Yasin valleys. District Ghizer is the Western part of the Gilgit-Baltistan Region. Wakhan Stripe is on its North-West and China is along its Northern boundary, Chitral District of Khyber Pakhtunkhwa is on its Western side, Gilgit is on the East and Diamer District is on the Southern side. The people of Ghizer live with harmony, peace and mutual-understanding, despite their multi-ethnicity. Shina, Khowar and Burushaski are the main languages, however some people of Ishkoman speak Wakhi.

Basically “Ghizer” is a Khowar language word and splits out from “Gherz” which literally means “refugees”. “Gherz” is actually the name of a village in the Golaghmuli Valley. The people of Chitral once migrated to the Gupis valley and settled down in the areas between Chitral and Gupis. These areas were called Gherz and the people as Gherzic.

The Sub-divisions of District Ghizer are Punial, Yasin, Gupis, Gahkuch and Ishkoman whereas Gupis is famous one among them. Ghizar is 112 kilometers (70 miles) away from Gilgit and the Gupis valley is 40 kilometers (25 miles) away from Gahkouch in the district Ghizer. It has some unique characteristics because of its connection with Phandar valley, Yasin valley, Punial valley, in Gilgit as well as with Chitral valley in Northern Areas. Khatli lake, Gupis Fort, Stone Circles of Megaliths and Shingalote village are worth-visiting places in Gupis. The valley is on the confluence of Hindu-Kush Mountain Range and Karakoram Mountain Range.

The famous casts of the valley are Gilite, Burange, Sukhe, Bujuke, Phate, Dorane, Shamshere, Shale, Sarale etc. The population of the valley mainly relies on the cultivation and the cattle rearing to earn their livelihood.

It has a historic significance too; as the Raja-brothers namely Katuray, Brushay and Khushwaqte ruled over the territory respectively. Paloyo, the Mehtar of Gupis, had also governed for some period in the Regime of Maharaja. The Thom rulers of Yasin and Punial ruled for the longer period. Later on the Mehtars of Chitral and the Maharaja of Kashmir took over the charge of the areas. In 1895 the Ghizer Region was annexed to Gilgit Agency and the British solely reigned over it till the partition of subcontinent.

Khushwaqte were the rulers of adjoining Chitral valley. Their rule expanded to the other valleys; like, Gupis, Phandar and Yasin valleys. During their reign, a large number of tribes from Kohistan and Gilgit migrated to the Gupis and other adjacent villages.

A highway is leading from Gahkouch to valley and gives it a spectacular view because of the scenic beauty of the nearby villages. Although Gupis is a tiny place yet it is quite famous for its ancient and historical monuments, which are still stand tall with all their glorifying past and untold stories. However the ancient heritage disparately needs renovation and repairment, particularly of the Khatli Fort; which is a prominent tourist attraction in the Ghizar valley. The concerned authorities and the department o Archaeology should take notice of the deteriorated condition of this national heritage. Tourists can see numerous ancient Megaliths in and around the towns of Gupis and Ishkoman.

The valley has an easy approach by a metal highway. PTDC Motel and many other Private Hotels are available for the accommodation.