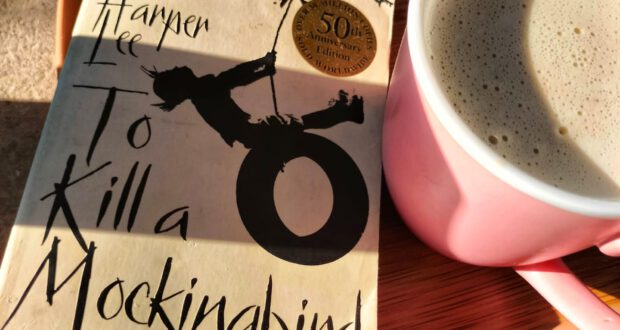 To Kill A Mockingbird | Harper Lee

To Kill A Mockingbird
Harper Lee

I have been seeing this book frequently on social media and everyone recommended it. I rarely get so many recommendations of any book. To Kill A Mockingbird was published in 1960 but written in 1930. Hence it portrays the simple and peaceful American countryside small town in those days.

The main characters of the story are, Scout a 6-7 years old girl, her brother Jem a few years older and their friend Dill. Their father is Atticus Finch, who is a single father.
There are parallel stories running in the book. Subtle and deep social issues. Talks about about through child play. Controversial issues like racism, flaws in the judicial system, biases among the masses, yet simple matters like how to behave with neighbours, to be sympathetic, show empathy, forgiveness and kindness all blended into a very smooth flowing story line.
Atticus raised Scout and Jem with the help of their house maid, Calpurnia. He is raising them to the best of his abilities as their mother is no more. He is a wise man with a heart full of kindness and a progressive thinking mind. Atticus is a lawyer by profession and believes in equal rights. He is trying to inculcate these things in his children too. In many ways he is different from the parents of that era and his upbringing is often questioned but Atticus has excellent parental advice to offer and his words surely affect the readers.

The base of the story is racial descrimination among white and black people. Atticus takes up the case of a black man and faces backlash from his community. Being a man of principles he chooses to defend the man to the best of his abilities. The proceedings of the case are thoroughly engaging and there is a thriller effect in that part of the book. Atticus Finch is an unconventional hero and a role model for all.
Lee Harper’s writing style is very simple and engaging. Story flows smoothly among the twists and turns touching upon variety of topics along the way. The thing I most admire is his restrain and command over the reins of the story. As the narraters are children, author doesn’t make it complicated or confusing yet at the same time it’s interesting for the adult readers as well. It’s a fascinating blend that has something to offer to everyone who reads it.
I fully recommend To Kill A Mockingbird. 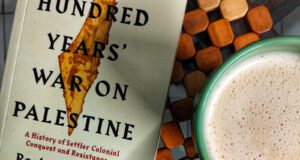 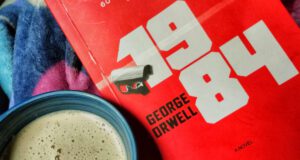 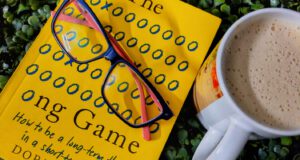