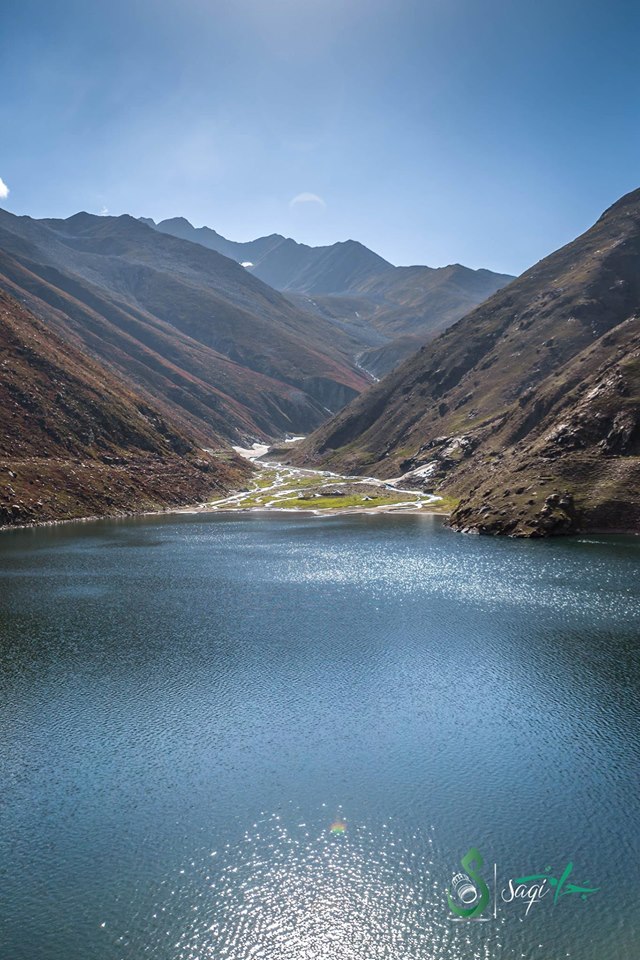 LET’S TRAVEL TOGETHER TO THE NORTH

Travel to the North of Pakistan was just as usual, but this time it was anew, a cordial event because of specifically on my choice. Which is amongst the precious jewel of Pakistan, the heaven on the earth and my own dreamland “Gilgit-Baltistan”. I have always dreamt to visit this valley and finally July 12 was the day when my dream comes true. Sharp at 12:45 AM I, with my family and family of my father’s colleague, set out from Rawalpindi for Gilgit.

Primarily it was an official tour for my father and his colleague. They were assigned to audit different areas of Pakistan and the families of theirs were just taking the advantage of situation. Well, before narrating the whole event. I must jot down that during globetrotting, I suffered from insomnia because of some past experiences. I used to gaze at driver all the time through back mirror so that he must not sleep while driving. It was raining outside when we were heading towards Abbottabad but inside the car we felt like aridity. After 3 to 4 hour of drive, we stayed at Mian Jee Hotel, for having some refreshments. Then we started travelling forward to Balakot where I encapsulate beautiful dawn. Right after Balakot there is a famous waterfall Café in Kiwai, the Abshar Café.

It was the early morning time when we reached there, because the crew was just busy in arranging chairs. We travelled towards Naran, on the Jheel road, looking for a lavish breakfast. Although we know that driver was in a hurry to reach Gilgit as soon as possible, but hunger was at the peak and breakfast appears as the best sauce to us.

The temperature was below 20 and we felt like weather want to beat us, so we put on our warm jackets as well as shawls. We captured some beautiful clicks along the river bank. The journey started again and scenery becomes more breathtaking and mesmerizing. I love the road from Batakundi till Babusar Pass, because of beguiling scenes. Our next stay was near “Sitara Lake”. Sightseeing reminisces me about lakes, especially wandering about the “Sitara Lake“. I must let all know that I have coined the name ‘Sitara’ for the Lulusar lake because it looks so shiny, when the sun is at zenith. It seems as if the stars were twinkling at the lake.

We stayed there for a short while, capturing the memories of the surrounding beauty. I soaked my feet in the chilly water of the lake. It pinched my feet so softly, which makes me feeling like in the lake. Though we have decided that we will not stop anywhere then and go straight way to Gilgit, but enchanted glaciers compelled us to stay time and again to enjoy the natural freezer.

Turns and descends of Babusar towards Chilas were completely perplexing, especially the dance by the clouds was the real charm of the travel. In the meanwhile a driver noticed that one of our cars didn’t appeared for the last 30 minutes. As we all know it better that there is no mean of communication, so we stopped there to wait. As time was passing by, no sign of the other vehicle found. It made us worried and our hearts grew heavier with fear. I suggested to my Dad to enquire it from the local jeep drivers, who were coming from behind, after every 2 to 3 minutes. My Dad did the same and….

Cling to the upcoming episodes of the travel, for what happened next.

Previous: SAIF-UL-MALOOK LAKE IN KAGHAN VALLEY OF PAKISTAN
Next: Distance of Neelum Valley from Islamabad