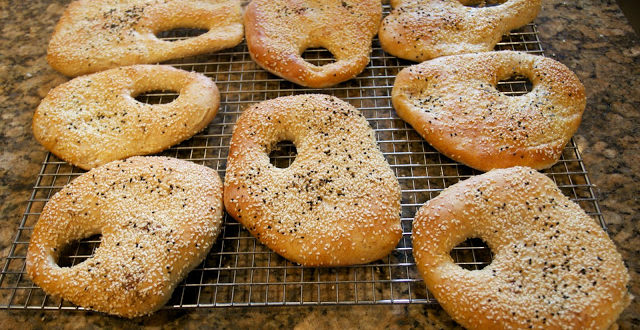 Pakistani cuisines are mainly inspiration of Middle Eastern or Central Asian countries. The cooking style and traditions are somehow similar to the Northern Indian cuisines which are mostly meat dominating. Pakistani cuisine is vastly diversified. From region to region, it impacts the ethnic and cultural diversity.

Punjabi and Sindhi recipes are rich in taste but they are bit spicy. As we travel towards South East, East and North of Pakistan, like Balochistan, Azad Kashmir, Gilgit-Baltistan, Khyber Pakhtunkhwa and Federally Administer Tribal Areas (FATA) as well, the taste and aroma of the food becomes lighter. The meals of these are less spicy yet rich in delicacy and aroma.

Pakistani course consists of three basic meals a day like breakfast, lunch and dinner. Swat valley has no exemption of it. Now we are going to summarise some mouth watering and tempting food which tourists can enjoy during their trip to the Swat valley.

Chicken, Mutton or Lamb Karahi is a famous dish in Swat valley of Pakistan. It is quite a popular specialty, for its spicy texture, taste and aroma. The name Karahi actually refers to its cooking utensil, a Wok.

Kebabs, especially Peshawari Chapli Kebab are quite popular in Pakistan. This dish is very delicious in taste and often gets a a place in grand feasts. It is a pure Pakistani traditional recipe. It often serves with Imli Chatni (Tamarind Sauce) or Green Chatni (Mint and Green Chilli Sauce). It is called Qabuli Palaw or Afghani Palau and it is a savoury dish of Pashtun origin. As a traditional Afghani cuisine of Central Asia, it is also a national dish of Afghanistan. It is made up of Cauliflower, Cabbage, Carrots and different Nuts. Originally it is cooked with large pieces of Lamb. Sajji is a popular dish of Baluchistan, Pakistan. It is made with whole Lamb or Chicken. Before being cooked, it is marinated thoroughly with salt only, then stuffed with rice and roasted over coal embers. It is served with a specific bread, “Kaak”. Kaak is baked in a traditional oven or “Tandoor”.

This recipe originally belongs to Shinwari Tribe. The tribe lives in Nangarhar Province of Afghanistan and in Landi Kotal area of FATA, Pakistan. You can make it with either type of meat, be it mutton, beef, chicken or lamb. Pashtuns are basically meat lovers, so it lets them satiate their taste buds, enriches with aroma and fragrant flavors.

It is original Chinese recipe which is quite popular even in home feasts. It is a simple and easy in cooking, yet quite delicious and aromatic in taste. The recipe takes less time in preparation and cooking. Marinate it with the spices and roast it in oil. You can cook it with different ways like in oven, on coal or in steam. Serve it hot with Naan, Raita and Salad.

Chicken (also mutton, beef or lamb) Handi is a traditional Pakistani dish and equally popular in all the regions of the country. This delicious and tasty recipe. You can make it with boneless pieces of meat, yogurt, cream and other oriental spices.

There is a variety of different types of breads available in Swat valley. Some of the famous are Chapatti, Naan, Kaak, Roti, Sheermaal, Taftan, Paratha, Puri and Tandoori Bread.